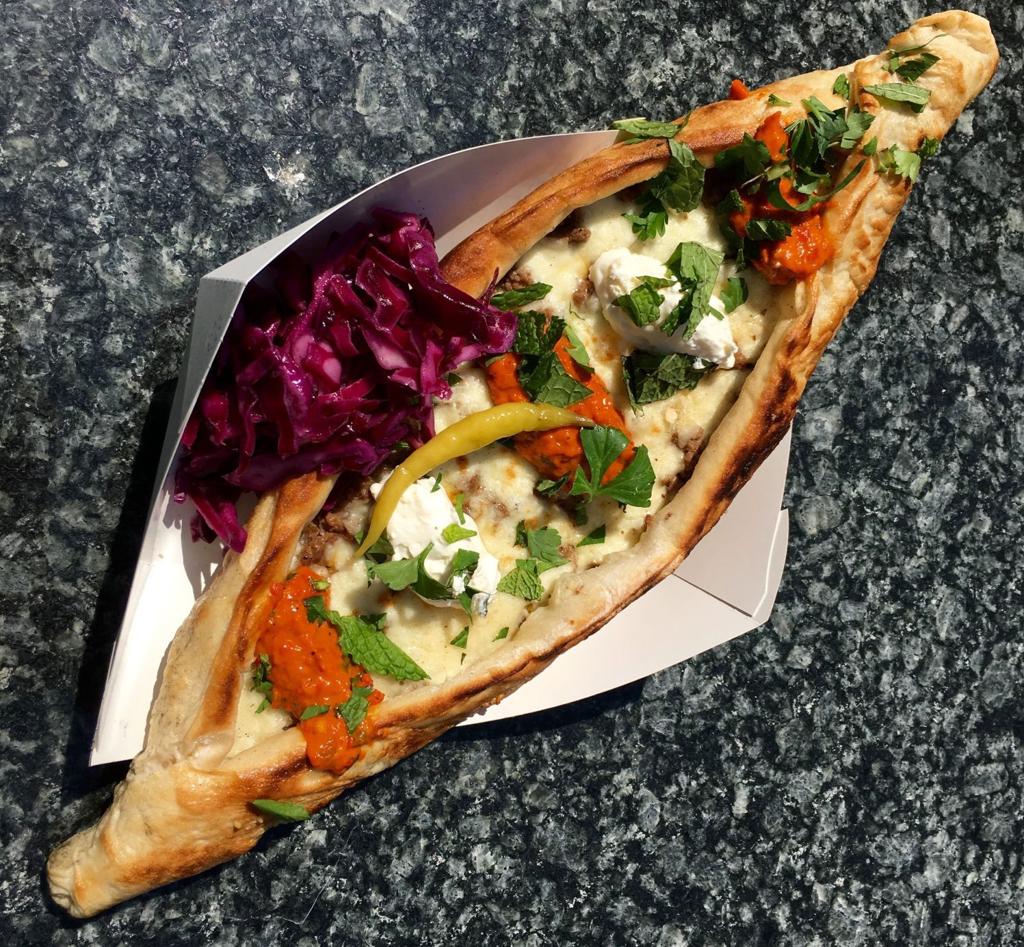 Balkan Treat Box, the food truck that was one of 2017’s breakout debuts on the St. Louis restaurant scene, will open a brick-and-mortar restaurant in Webster Groves this fall, chef-owner Loryn Nalic and her husband, Edo Nalic, announced on Wednesday.

The restaurant will take over the space at 8103 Big Bend Boulevard that was previously occupied by Stratton’s Cafe [listing represented by Kevin Shapiro of L3 Corporation]. Loryn Nalic tells Off the Menu the location is prime real estate, a highly visible corner spot near Interstate 44.

Also, she says, “We are literally a parking lot away from our house.”

The brick-and-mortar Balkan Treat Box will feature the dishes that have made the truck a critical and popular success: cevapi and chicken doner kebab, both served on somun bread baked in a wood-fired oven, and the Turkish flatbread pide.

Nalic says the brick-and-mortar menu will expand to include such dishes as a doner kebab with beef, pljeskavica (a Balkan-style hamburger) and the pizza-esque lahmacun. The restaurant will feature a wood-burning oven and a wood-assist grill.

Balkan Treat Box will open initially for lunch only, but Nalic says they plan to introduce a breakfast menu as well as dinner service.

Though announced back in 2015, Balkan Treat Box did not begin regular service until last year. This restaurant critic ranked it No. 4 on his list of 2017’s best new restaurants and included it in the 2018 edition of the STL 100.