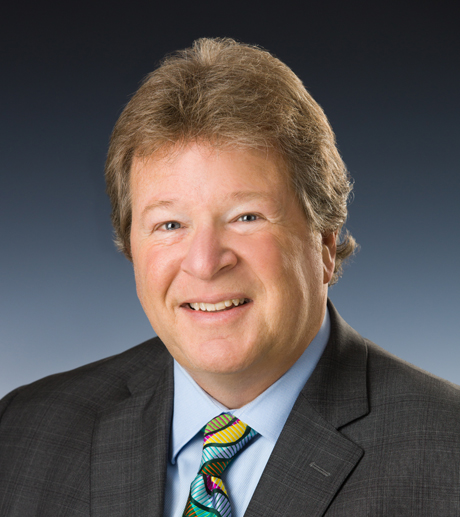 CRAIG WIELANSKY is President of L3 Corporation, a company he founded and whose operation he has overseen since March 1998. Craig specializes in tenant representation, obtaining and overseeing listing assignments with national landlords and publicly traded REITs, and sale of single tenant net leases. His duties have included representing a number of retailers on a national and international basis.

Over the past 34 years, Craig has worked with such retailers as:

Craig has worked with such landlords as:

Craig is involved with and currently serves or previously served on: